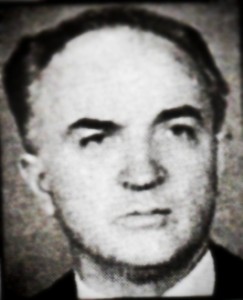 He was born in the village of Galichnik in 1915. He graduated from the Faculty of Law in Belgrade in 1939.